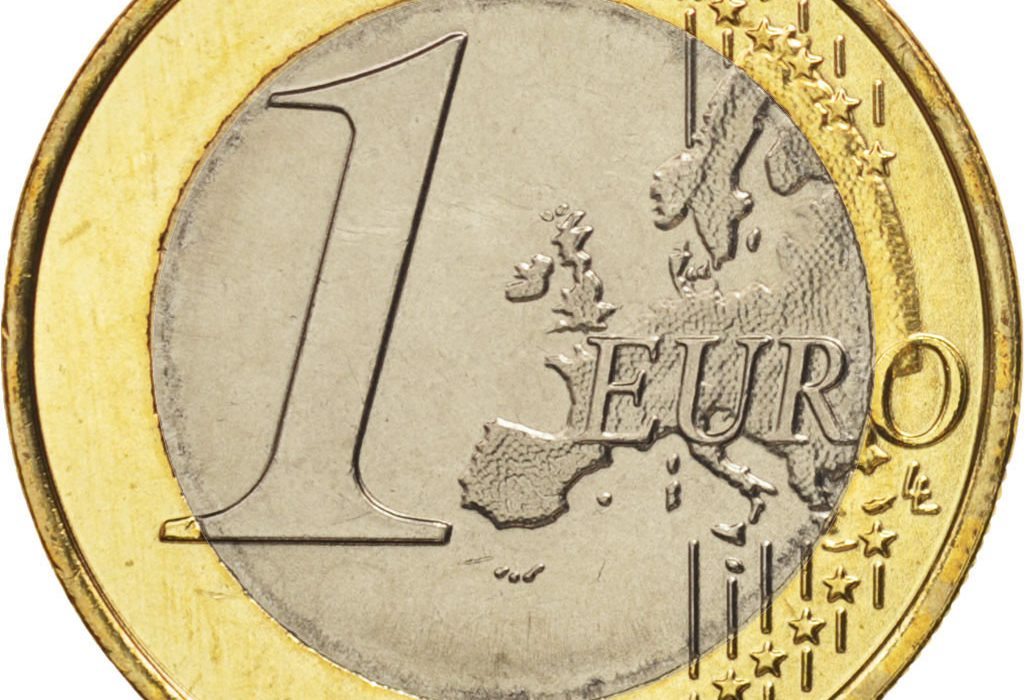 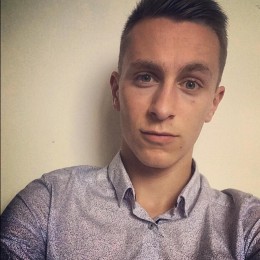 Student at Sciences Po Lyon in Grade 3. Founding member of Europa Lingua . In favour of a federal Europe. Disappointed by the current functioning of the European Union, he is convinced that a common language can revive the European project.
An optimal monetary zone requires a shared and known language of all Posted on 11 June, 2018Leave a Comment

Student at Sciences Po Lyon in Grade 3. Founding member of Europa Lingua . In favour of a federal Europe. Disappointed by the current functioning of the European Union, he is convinced that a common language can revive the European project.

The European Union has within it an area in which different countries have a common currency: it is the eurozone. The geographic areas that adopt a common currency like the euro have been studied extensively by a Canadian economist named Robert Mundell, Nobel Prize in Economics in 1999 for his analysis of the optimal monetary zones. According to Mundell, the concept of an optimum monetary zone is to describe the conditions favourable to the adoption of a common currency in a specific geographical area. The aim here is to define the criteria for achieving an "optimum" zone, where the cost-benefit calculation would be favorable for adopting a common currency. These criteria include price and wage flexibility, commercial and economic integration or the degree of diversification. But the one that interests us here at Europa Lingua is the criterion of mobility of factors of production.

Indeed, in the current European Union, capital and workers are free to move between countries, as the Schengen area illustrates, for example. But in reality, the mobility of the workforce remains very limited. The Nobel Prize in Economics 2008 Paul Krugman explains that in the United States, in particular, although the socio-economic conditions of States are very different (e.g. Alaska, Florida or Texas), workers can move from one to another freely and easily. From then on, shock situations in one of the states and economic boom in another are less problematic. Indeed, the Americans can move to the place where the jobs are. The reason? They all speak English. They can all circulate without fear because the inhabitants of all the states speak the same language. They have equal access to work and can integrate into their new environment relatively easily.

Unlike the United States, Krugman explains that the cultural but mainly linguistic disparities in Europe maintain the rate of migration of workers to a very low level. Even though one of the European countries would be in crisis and another in a situation of economic boom, the national workforce remains very largely within its borders. This is due to the fact that if a German wants to work in Poland for example, he would be less likely to get a job than a pole, because he does not speak the language of the country. Moreover, he could not as well integrate into his milieu as a pole would do, since he could not exchange naturally and easily with those around him. These linguistic differences are, among other things, the reason why Krugman as a number of his American colleagues have been very sceptical about the introduction of the euro.

The existence of a common language is therefore an essential criterion for the achievement of an optimum monetary zone. Therefore, after adopting a common currency, the eurozone must adopt a common language to optimise its functioning. That's what we're proposing at Europa Lingua.

Student at Sciences Po Lyon in Grade 3. Founding member of Europa Lingua . In favour of a federal Europe. Disappointed by the current functioning of the European Union, he is convinced that a common language can revive the European project.

Previous Article Europeo Manifesto
Next Article Commentary-Summary of the essay What Language for Europe? (1991), written by Mark Fettes